I LOVED photographing Kristina’s and Matt’s Secrets The Vine Wedding. The hotel is one of the best in the area and I was thrilled to take wedding pictures in this gorgeous location! From the first e-mail Kristina sent me I knew she was the sweetest person, and when we met over Skype I had no doubt this celebration was going to have lots of beautiful moments!

“Matt and I actually met in High School in 2004. I remember Matt being really funny and sweet- he would take up the girls lunch trays. Of course everyone is getting ready to leave and go to college and I remember Matt saying during lunch one time that he is going to college in Florida to become a pilot. I told him if I ever fly in one of your planes – I want to sit in first class and he said “yes, for sure” (that always stayed with me). Flash forward to 2012- I hadn’t seen Matt in almost 8 years. I was invited to an event that year In March and not really wanting to go but my sister and mom forced me out of the house that night- little did I know I would see Matt at the same event. My sister in the meantime was trying to hook me and Matt up. By end of the night with him not even asking for my number- I gave it to him because in my thoughts I always remembered him being a sweet guy and I really didn’t know when I would see him again. Didn’t know if he would call or not but that next day I get a facebook message from him- that is was good seeing me and that we should get together to catch up. He calls a few days later and we set something up that next week to have dinner. Little did I know that after that date we would be where we are today. Four years later and we are getting Married!!!!!”

Matt proposed to Kristina two years later during a trip to Washington DC where he contacted a proposal planner who lit a room full with candles while the song “All of Me” played in the background. How romantic!

The wedding day finally arrived and nothing could be more perfect: sunny day, amazing beach, breath-taking views of the caribbean. A dream come true. I want to thank Kristina and Matt for inviting me to photograph this beautiful event in your lives! Everyone was happy, dancing, celebrating the newlyweds.

And that sparkler exit- Wow! See it all for yourselves ;) 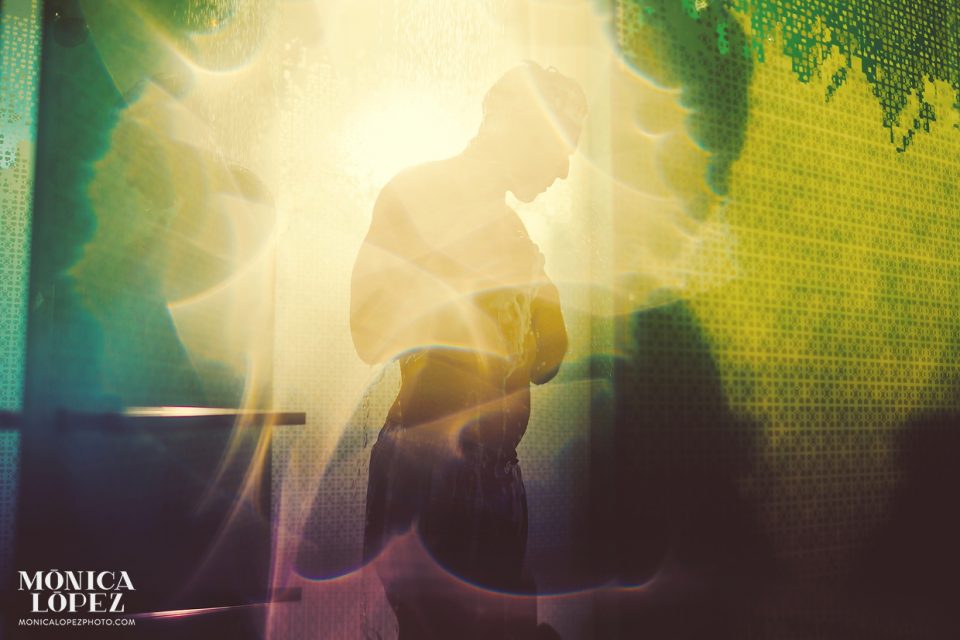 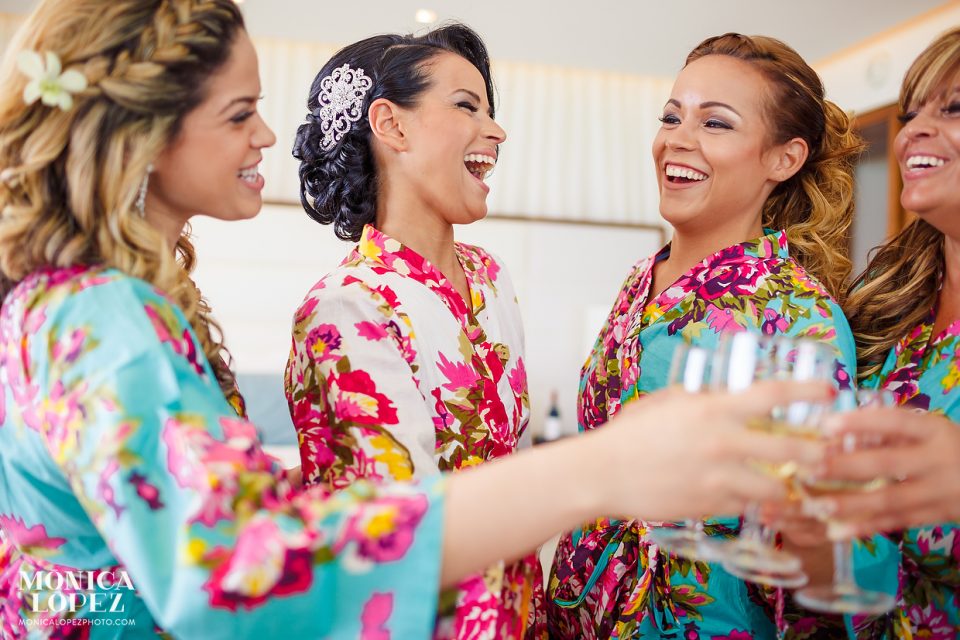 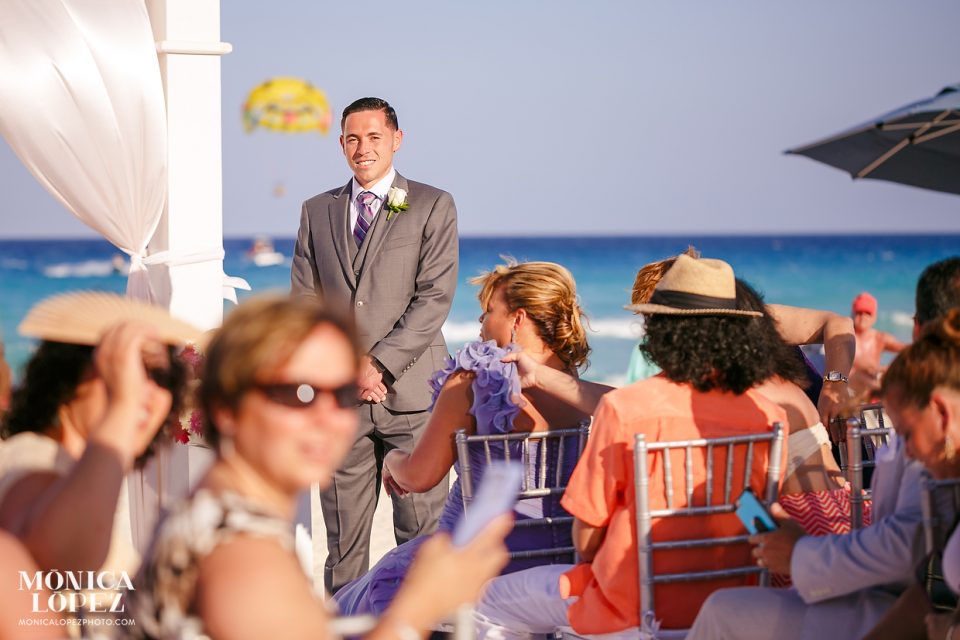 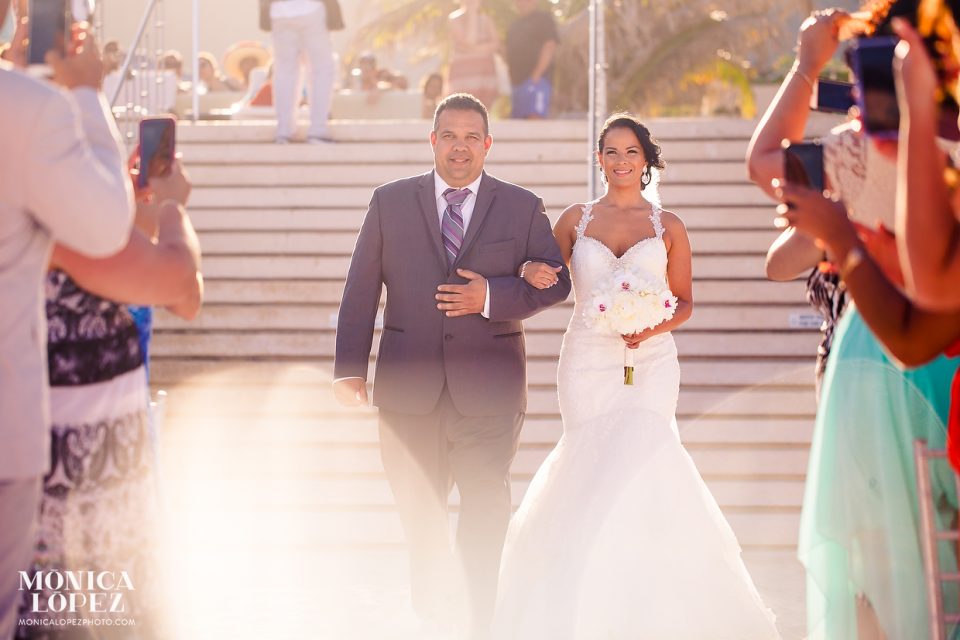 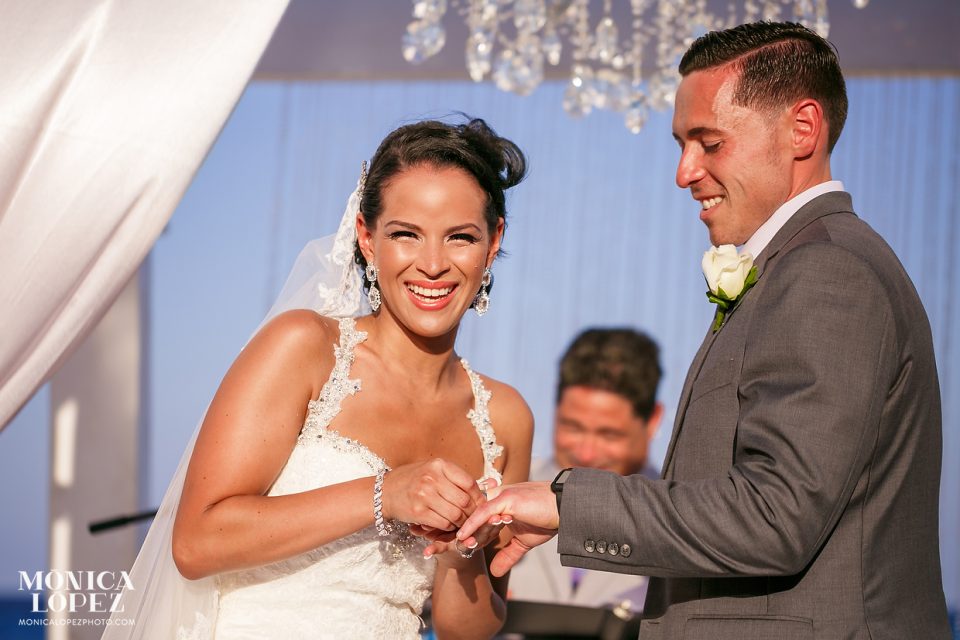 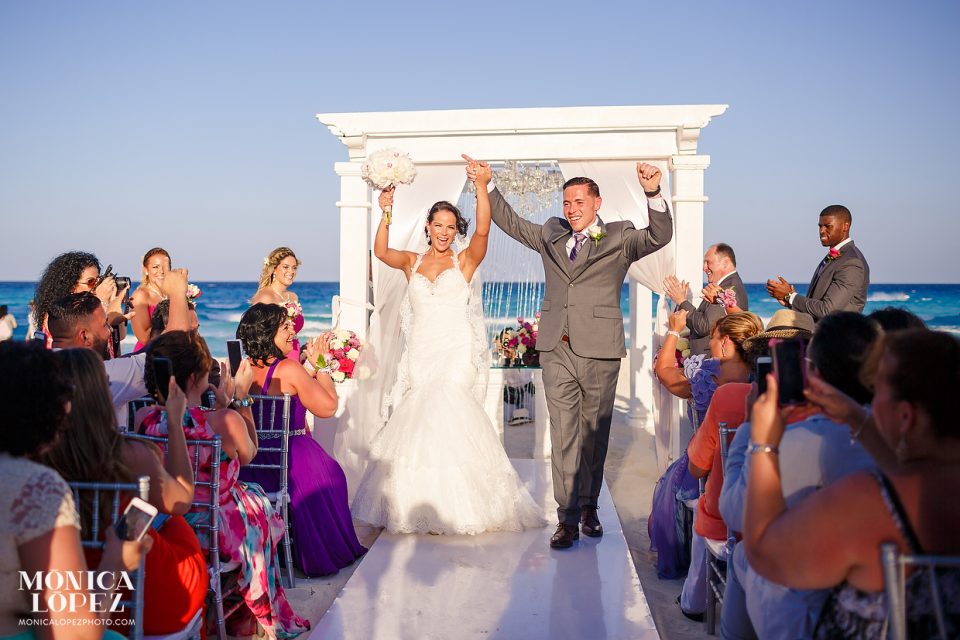 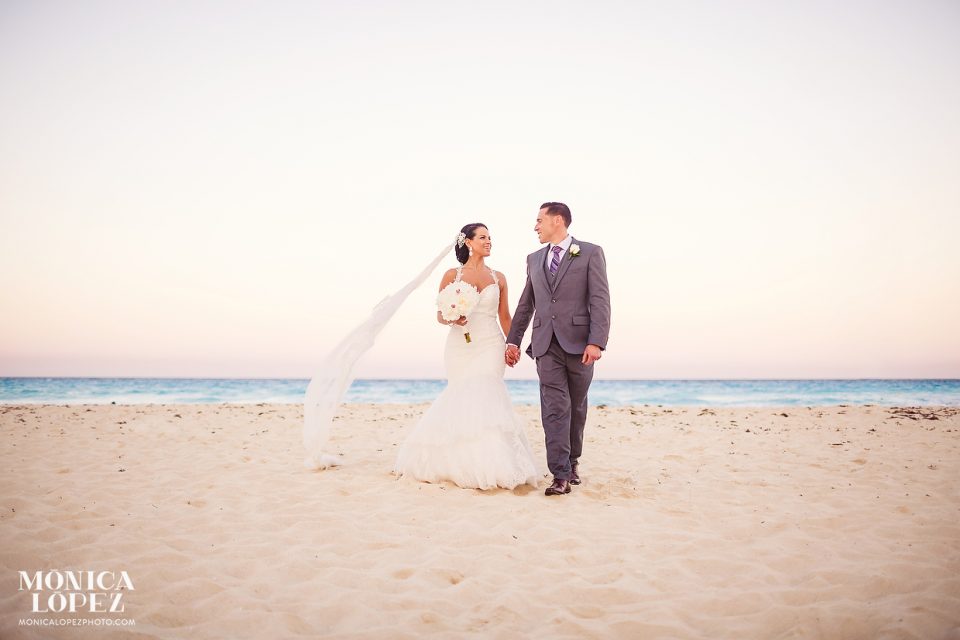 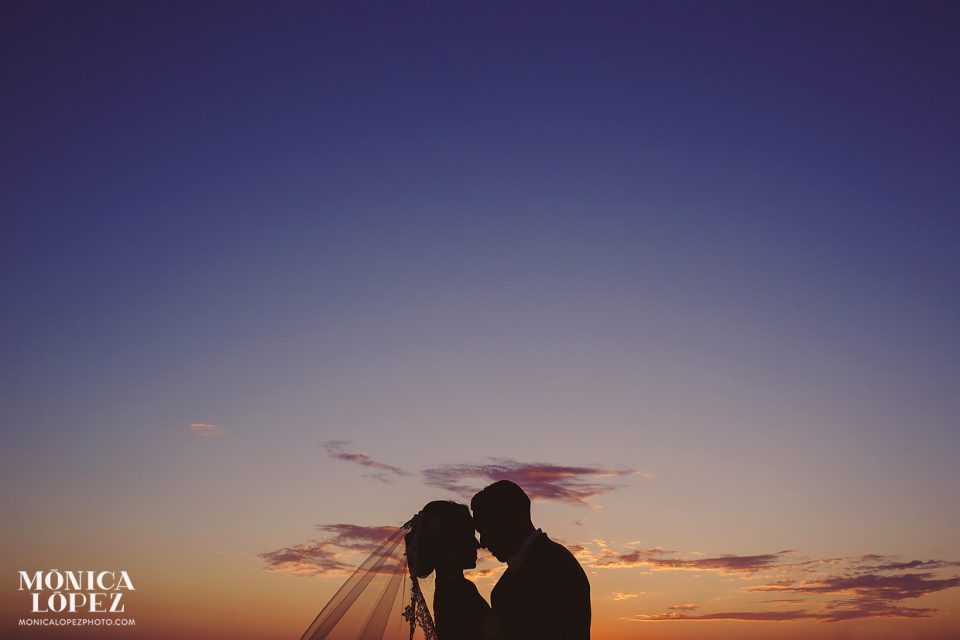 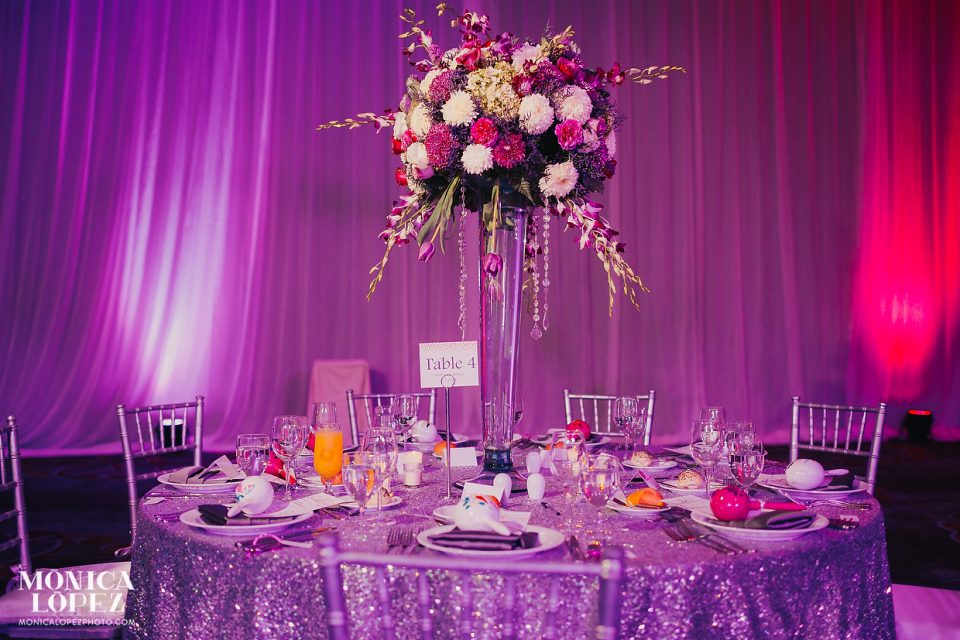 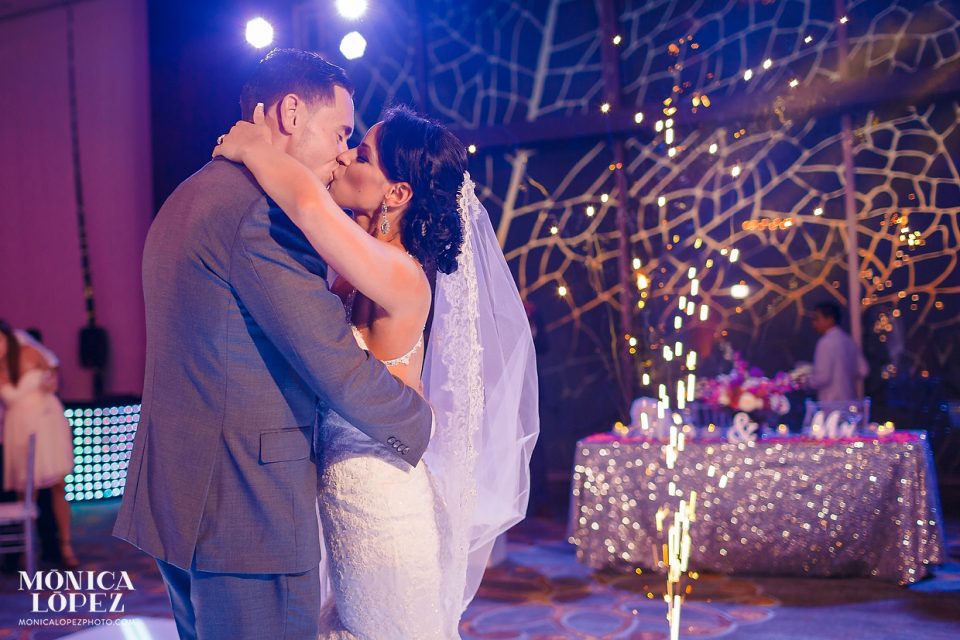 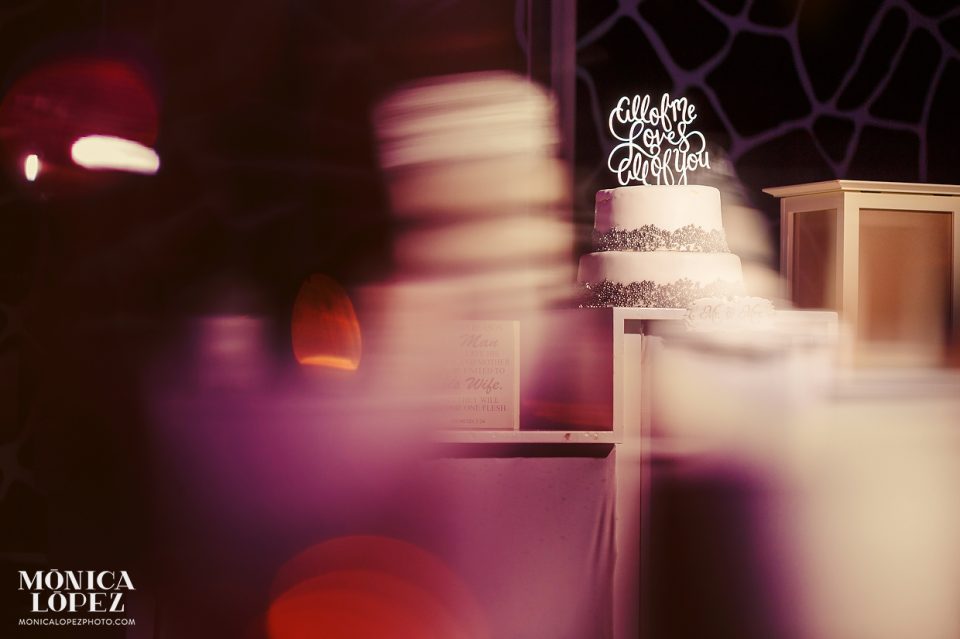 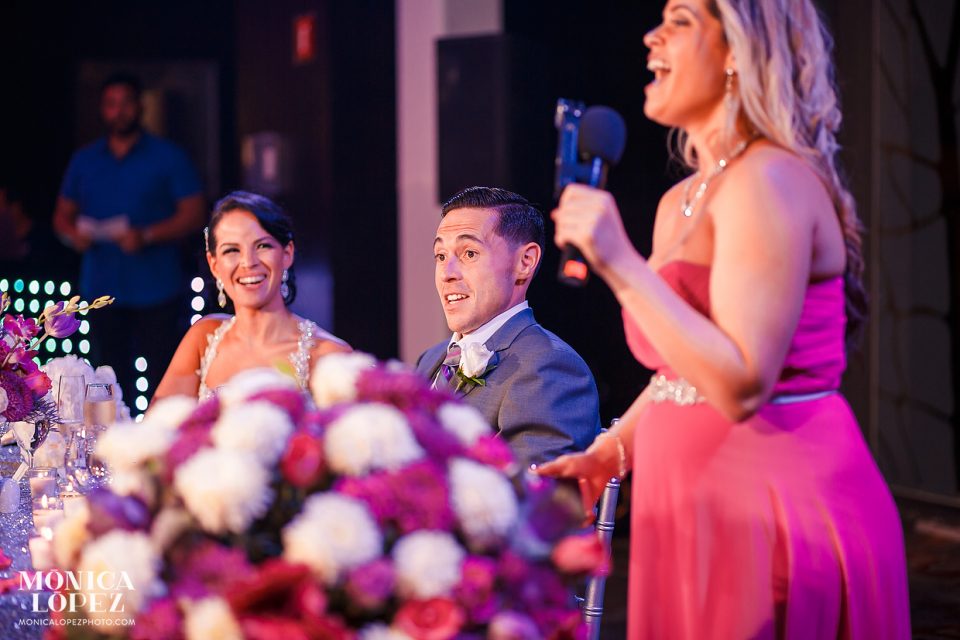 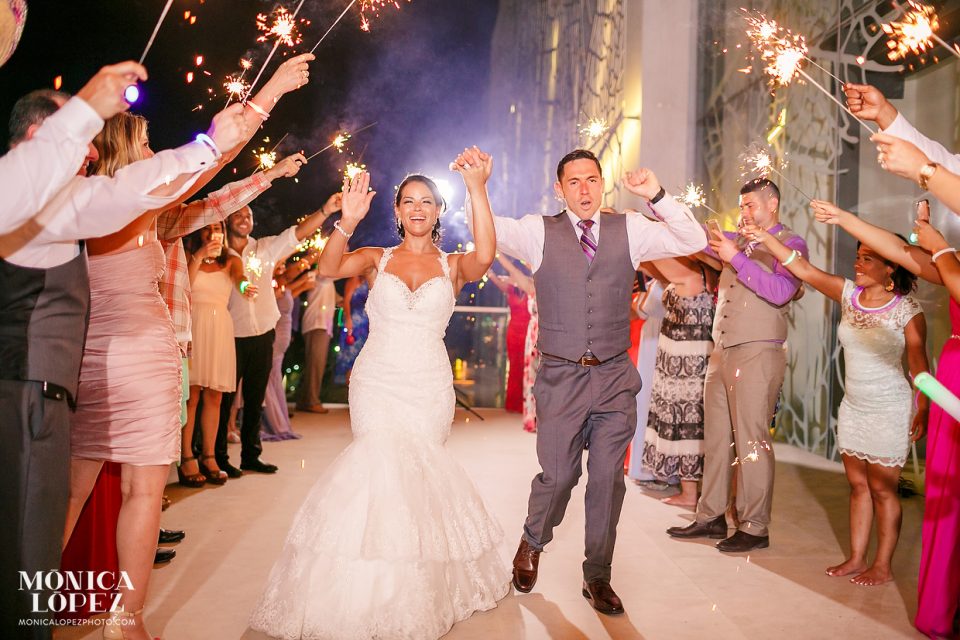 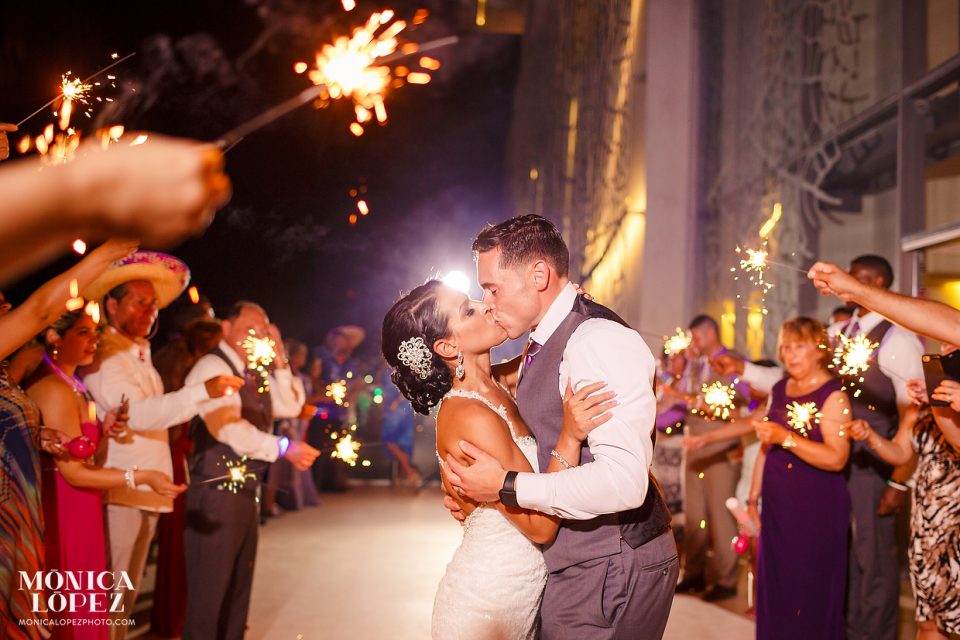 And that’s a wrap ✨ Thank you to each and eve

Kaylee and Jake, they are wanderers. They travel t

Angelina and Neil - my heart gets all happy just t

For this wedding, I wanted to make the last photo

Allyson and David had the warmest day of November

@2023 Monica Lopez Photography . From Mexico with love.
Back to Top